Colombia: on the path towards agrarian justice? 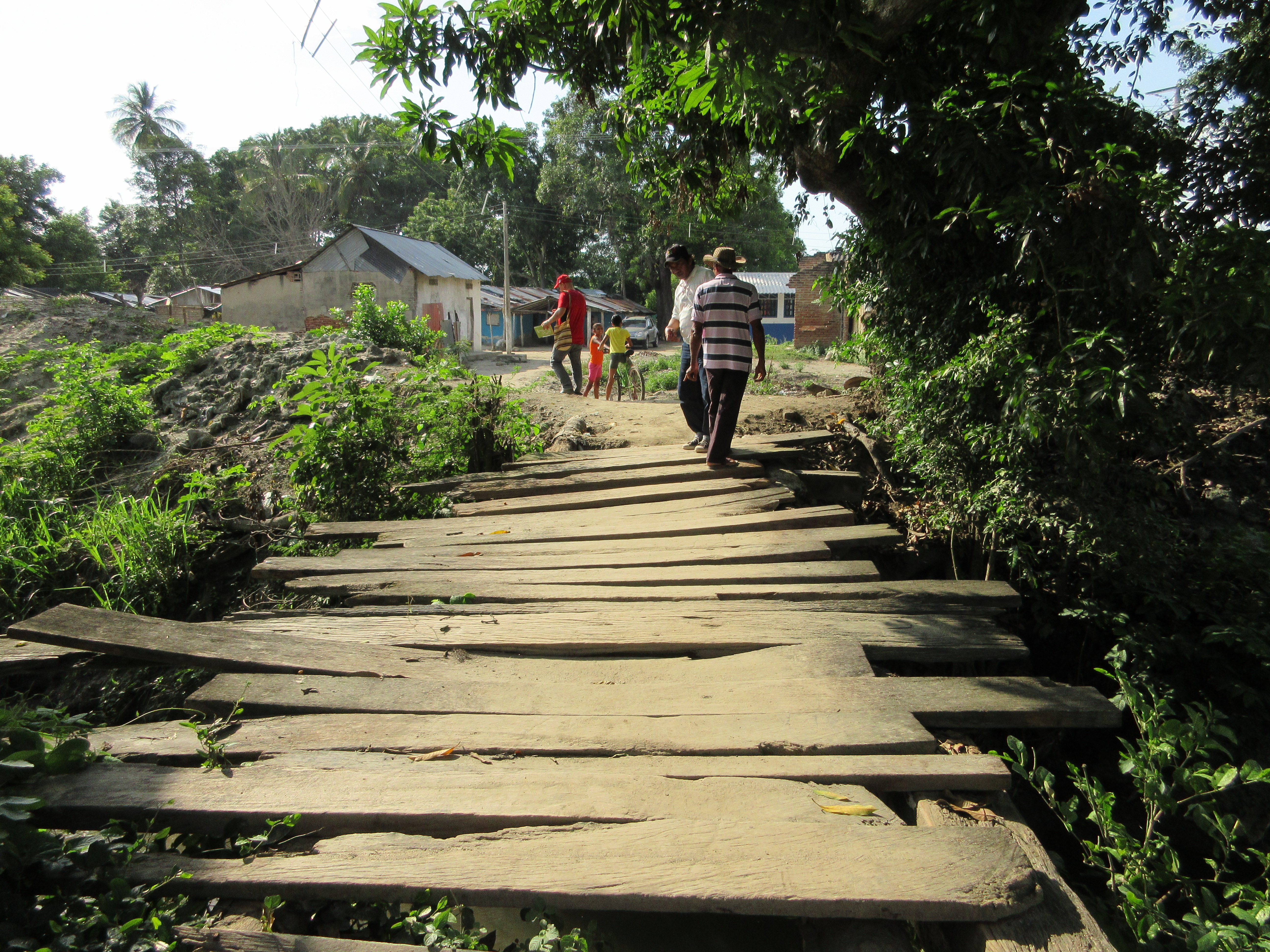 Last June, presidential elections in Colombia delivered a historical result, with the victory of leftist leader Gustavo Petro and his ally for the vice-presidency, the Afro-Colombian feminist and environmentalist activist Francia Márquez. This is the first time in history that a left-wing candidate reaches the presidential seat in this 50 million people Latin American nation. The challenges ahead are enormous, as the Historical Pact, the president’s political movement, faces pressing demands to deliver radical political change, while coping with a degrading economic climate and a debt burden inherited from the conservative government in power since 2018. Promises of agrarian justice rank very high in the new administration’s agenda. The massive mobilization of impoverished rural communities was critical to the Left’s victory, and it obliges the president and Congress.

The president-elect and incoming government members have already made important steps in enacting their commitment to agrarian reform, a vocable long-time absent from Colombia’s policy debate. The appointed Minister of Agriculture, Cecilia López, has claimed that the reform will not be limited to formalizing property titles over public domain land (historically the main source of land distribution in Colombia) but will use a combination of legal and fiscal measures to entice land transfers between large and often idle estates, and peasant farmers. The task force assembled to prepare for the transition includes prominent activists, whose careers have been shaped at the intersection between social movements, NGOs and government agencies. People like Jeniffer Mojica, land rights activist and former director of the land office at the now disappeared Institute for Rural Development, who in the mid-2010s became the target of violent judicial attacks orchestrated by prominent figures of the right. Peasant organizations have embraced this window of opportunity and are moving ahead to hold the government accountable. A national peasant agenda, endorsed by dozens of popular organizations, was released on July 14. It demands the the incoming government’s commitment to the transformation of Colombian agrarian institutions, the rethinking of development policies with a peasant perspective and the implementation of a food sovereignty policy, but also the support of international mobilizations such as the UN Declaration on the Rights of Peasants or the Escazú agreement for the protection of environmental defenders.

The political conjuncture brings hope to those committed to agrarian and environmental justice. However, the capacity of policy-makers and social movements to successfully address the challenges ahead is shaped by a situation of outright inequality, the legacies of dispossession, and the state’s historical and consistent unwillingness to transform a very unequal and violent accumulation regime.

Colombia features one of the highest levels of land inequality in the world. A mere 0.2 percent of producers own estates of more than 1,000 hectares, which cover a total of 32.8 percent of the country’s farmland. Conversely, 69.5 percent of producers occupy plots of 5 hectares or less. Their properties cover only 5.2 percent of the country’s available farmland. Only 36 percent of rural families have access to land; of these, 66.9 percent farm plots that are too small to generate sufficient income for their material survival. Consequently, most of the rural population lives in conditions of extreme poverty and hardship; about half of the rural households live below the poverty line. This contrasts with cities, as less than a quarter of urban dwellers live in a comparable state of poverty.

Land inequality, but also land and labour control, cannot be understood in dissociation from a long history of violence and dispossession. Colombia has been home to a long and deadly civil war, with the death toll between 1985 and 2018 estimated at more than 450,000 and violence massively concentrated in the countryside. While communist guerrillas first appeared in the 1960s and 1970s, it was in the late 1970s that clashes with them began to smack of insurrection. In the early 1980s, paramilitary groups became instrumental for the protection of status quo, the reproduction of the conditions of accumulation, and the shielding of the dominant position of rural elites. Through the 1980s and 1990s, the country’s violent escalation generated the forced displacement of over 6.5 million people, fuelling large scale dispossession and land grabbing.

While peasant movements very early addressed the connection between land inequality, agrarian injustice and violence, policy-makers long-time ignored it. The first meaningful change in that posture came in 2011, with a transitional justice law intended to address the consequences of land dispossession and forced displacement. The launching of a land restitution policy, aiming to curb the outright levels of land dispossession, was internationally praised. However, transitional justice is well known for its poor capacity to address structural inequalities and the intertwining of direct and structural violence. As a matter of fact, by July 2022, after more than a decade of legal existence, restitution jurisdictions have only issued 12,583 decisions.

In 2016, a historic peace agreement between the government and the FARC rebels carried the promise of finally addressing these structural inequalities. The first chapter of the agreement called for implementing a ‘comprehensive rural reform’. This policy package included a set of land distribution measures (although redistribution did not seem an option), the deployment of agrarian justice jurisdictions and the implementation of bottom-up development policies targetting the most impoverished communities of the country. However, most of these measures have remained dead letter, as right-wing president Iván Duque (2018-2022) has purposefully blocked any advance in that direction.

This is the context of the Petro and Márquez’s election. Over the last decades, Colombia has been at the centre of much debate in the critical agrarian studies field. The connection between violence, land grabbing, dispossession and the development of a capitalist economy has attracted the attention of researchers well beyond the circle of ‘Colombianistas’. The political transition now taking place will undoubtedly lead to even more lively discussions.

The Journal of Peasant Studies has often opened its pages to enlightening studies about agrarian politics and social struggles in Colombia; in the continuity of this intellectual engagement, we are releasing a collection of 10 papers with the intention of nurturing discussion and debate among agrarian researchers and activists. They include works on violent land grabbing and dispossession (such as the papers of Berman-Arévalo, Gómez et al., Grajales, Ojeda and Vargas-Reina) but also on resistance (Courtheyn, Silva Garzón and Gutiérrez Escobar); they shed light on recent developments, such as the implementation of post-conflict policies (Grajales), the impact of climate politics (Camargo), and the political perspectives opened by food sovereignty movements (Turner et al.).

The rifle and the title: paramilitary violence, land grab and land control in Colombia, Jacobo Grajales (2011)

To stay informed of JPS news (releases, events, calls for papers) you can subscribe to our news feed: http://eepurl.com/dvqfuT